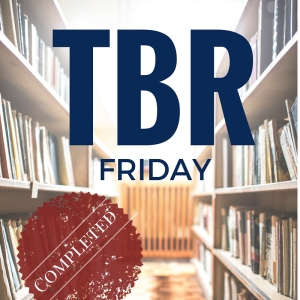 I’m slowly edging my way up that mountain and this month I’ve knocked over another one of those books that I just had to have the second it was published, only to leave it languishing on the shelf for months.  Hester and Harriet by Hilary Spiers was touted as a feel-good hit at the end of 2015 and I did everything in my power to obtain a copy for free on or before the release date – through competitions, requesting from the publisher, you name it! – before I gave in and just bought it.  Let’s check it out. 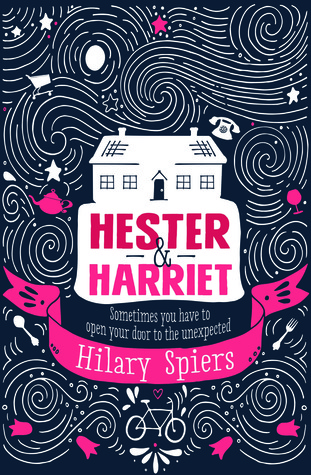 Hester and Harriet, geriatric sisters, offer refuge to a young woman and her baby in an attempt to get out of having Christmas lunch with odious relatives. When their young nephew Ben turns up also requesting sanctuary, the term “silly season” comes into play, as the ladies and their charges grapple with international migration laws, ridiculously named private detectives and cleaning up after oneself in the kitchen.

I can’t trace this exactly because I can’t remember where I bought it, but I suspect since late December 2015.

Purchased, either from the BD or possibly Booktopia or maybe Boomerang Books

It has already been passed along to someone who should enjoy it.

This is another chink off the Mount TBR Reading Challenge hosted by My Reader’s Block.