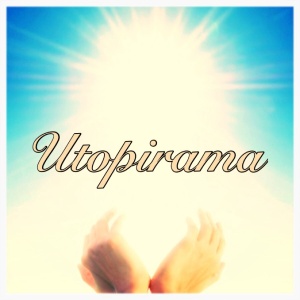 Welcome to Utopirama, the feature in which we present to you books that are guaranteed to uplift the weary of spirit and buff the corns of the emotionally downtrodden.  Today’s tome undertakes to prove once and for all the philosophical debate relating to whether humans’ appreciation of dog-kind has in fact attained religious status.  In Dogtology: Live. Bark. Believe, author and dog-lover J. Lazarus argues that it certainly has. 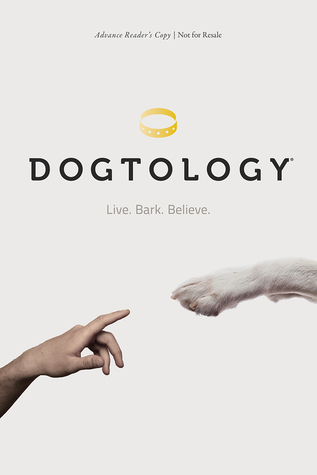 Humanity’s love of canines is both universal and ancient.  In recent decades, at least in more affluent nations, the exaltation of our doggy friends seems to have reached a fever pitch.  Attentive owners purchase all manner of accoutrements for their pampered pooches, behaving in many cases as if their dogs were more important than their human relations.  Lazarus uses this tome to define and explain Dogtology: a religious belief system that retains at its core an unwavering belief in the goodness, connection and solace provided by Dog. After all, there could be good reason why dog spelled backwards is “god”.

Using humour and a light touch Lazarus spells out the ways in which human behaviour towards dogs has, over hundreds of years, developed to mirror the ritualistic practices associated with other world religions.  In clearly delineated chapters, the over-the-top actions of enamoured dog owners is flipped on its head and closely compared to other spiritual belief systems in an attempt to show how humanity has elevated humanity’s humble, shoe-chewing, face-slobbering, bum-sniffing companion to the status of a deity.  Non-believers be warned – the time of the Dogtologist is already upon us.

Sniffing out a connection

Spiritual philosophy for the layperson

I am also submitting this one towards my Non-Fiction Reading Challenge hosted by The Introverted Reader. 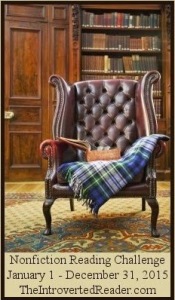