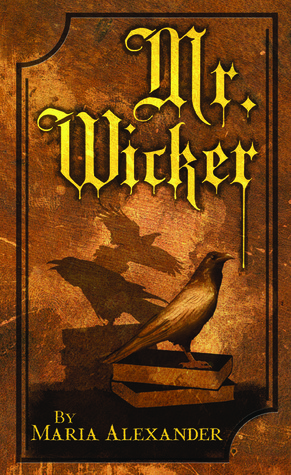 Welcome one and all to the second Fiction in 50 community challenge!  This month’s theme or prompt is Night Terrors!

The premise is simple: sometime during this week…or even this month – there’s no Fi50 time police to chase you up…post a piece of fiction based on the prompt in 50 words or less.  For those who like more official instruction, you can find it, and prompts for future Fi50s, here…or click on the very attractive image above.

So here’s my twist on Night Terrors…I call it:

I have this recurring dream.  I’m being smothered by a giant moth.  My therapist suggested I give the moth a name to make it less terrifying, more approachable.  He suggested the name “Gigglewings”. His fee? $150 an hour.

I’ve bought a herbal sleep remedy and a tin of fly spray.

So there you have it….I’m happy to share that my contribution this month was partly inspired by this hilarious text exchange between father and daughter:

Personally, I think that guy should win Father of the Year.

So what are you waiting for? Join in!  If you need some more inspiration, check out ideflex’s effort at http://acrossthebored.com/2013/07/26/fiction-in-50-night-terrors/

And for those of you who like to plan ahead, next month’s prompt is Famous Last Words,starting the week of August 26th.

Yours in teeny-weeny narrative,