It’s time once again for a cheeky look back on my 2016 – in book titles!  You are welcome to join in with this fun little game that I have been playing since 2014.  Essentially, I have a set of sentence starters and finish them off with the titles of books that I have read this year.  Given that this year I have read more books than ever before, I will be spoiled for choice!

So far, I would describe this year as being: Fuzzy

I’m tipping that the next big thing in Reality TV shows will be: Crochet Taxidermy

I could have cried when: The Monster on the Road is Me

I would love to have some respite from: Peril at End House

The most unexpected thing that happened this year involved: Lily and the Octopus

My non-bookish friends would say I’m:  Oddest of All

I am most looking forward to: The Birth of Kitaro

A recurring dream I’ve had this year features: Summer, Fireworks and My Corpse

If you looked under my couch you would see: The Nose Pixies

If I could no longer blog, I would probably pursue a career in: How Not to Disappear

Something most people don’t know about me is: I Am Princess X 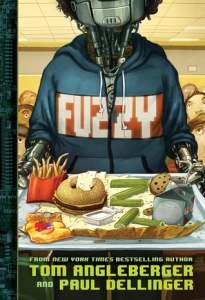 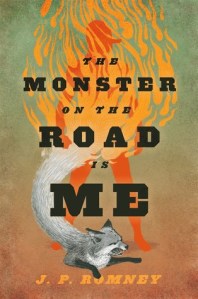 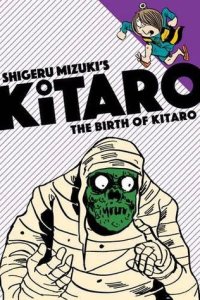 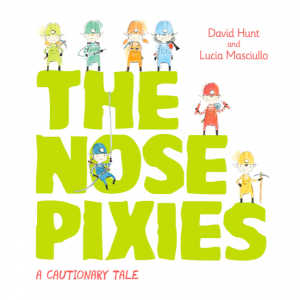